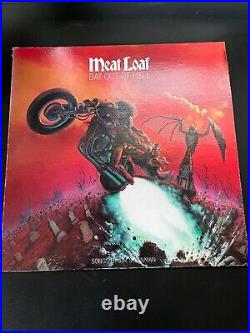 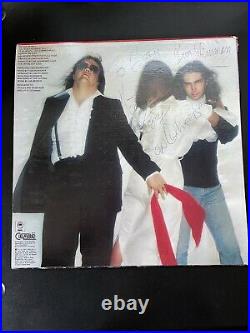 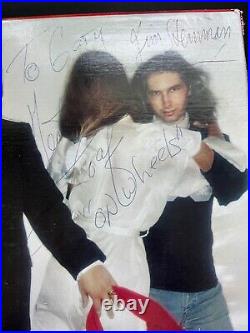 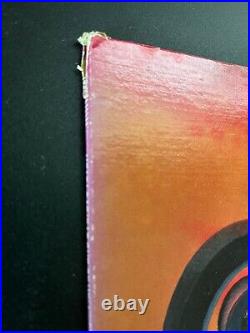 This is an autographed ALBUM COVER of Meat Loaf's 1977 album Bat Out Of Hell. This does not include the record, just the album cover.

It is signed by both Meat Loaf and writer Jim Steinman. I personally got the autographed when they did an in-store appearance at Korvettes Department Store in Paramus NJ when the album was released (1977). "To Gary" and under Meat Loaf's signature it says "On Wheels". May Meat and Jim Rest In Peace. This item is in the category "Music\Vinyl Records".

The seller is "ronnysrecordsandmemorabilia" and is located in this country: US. This item can be shipped to United States.