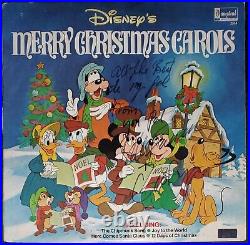 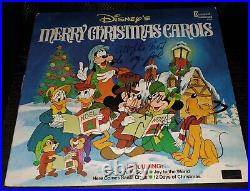 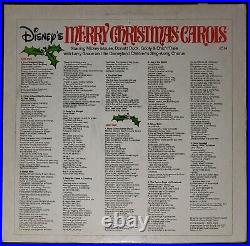 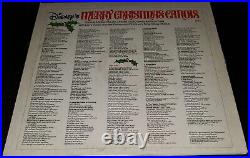 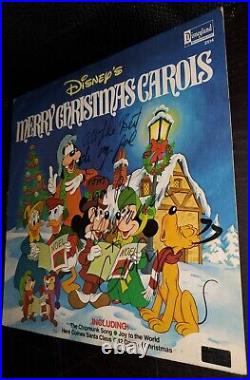 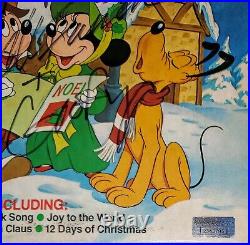 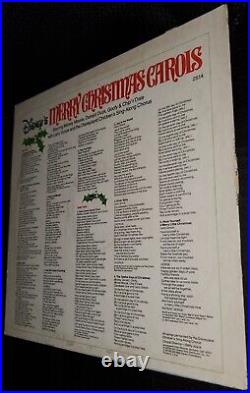 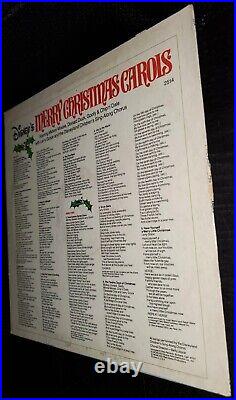 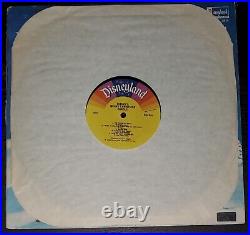 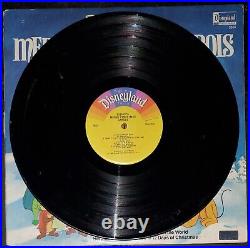 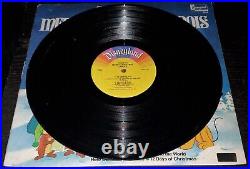 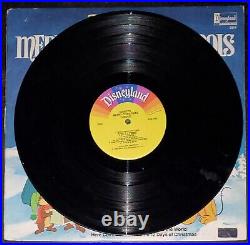 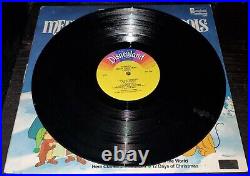 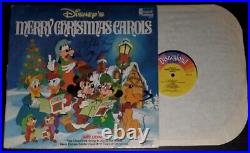 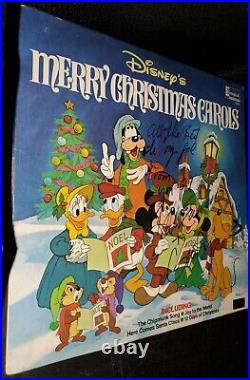 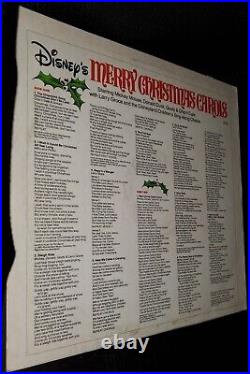 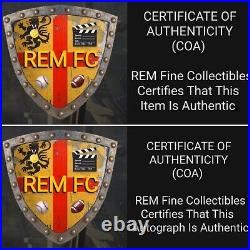 I wish it Could be Christmas. Away in the a Manger. The Twelve Days of Christmas. Have Yourself a Merry Little Christmas. Bill Farmer (born November 14, 1952) is an American voice actor, comedian and impressionist.

He has performed the voice of the Disney character Goofy since 1987, and has also been the voice of Pluto and Horace Horsecollar since 1990. His very first voice over audition was for Goofy. When he auditioned for the voice, he studied the way the original actor Pinto Colvig performed as Goofy in the classic cartoons.

He studied the hilarious laugh and the distinctive "gawrsh". He inherited the voice of Goofy (and also Pluto) around the same time Russi Taylor inherited Minnie Mouse. He originated the voice of Horace Horsecollar in Disney's version of The Prince and the Pauper and has played him ever since as well. Farmer also performed additional voices on The New Adventures of Mighty Mouse (1987) and Astro Boy (2004).

Other significant characters he has played include Yosemite Sam, Sylvester and Foghorn Leghorn in the film Space Jam (1996). He has also done several guest voices, both on TV, including The Grim Adventures of Billy & Mandy and in video games, including the Destroy All Humans! Series, Namco's Tales of Symphonia, where he voiced Governor-General Dorr, in Square Enix's Kingdom Hearts series reprising the role of Goofy, Detective Date in the SEGA game Yakuza, Captain Wedgewood and Frill Lizard in Ty the Tasmanian Tiger, many voices on EverQuest II, Cletus Samson, Floyd Sanders, Jeff Meyers and Ryan LaRosa in the video game Dead Rising[9] and Sam and others in the cult classic adventure game Sam & Max Hit the Road. Farmer has also played Secret Squirrel on Harvey Birdman, Attorney at Law in both the animated series and its spin-off video game, Stinkie in Casper: A Spirited Beginning and Casper Meets Wendy, scared ants in A Bug's Life, Oliver Sansweet's lawyer in The Incredibles, Willie Bear in Horton Hears a Who! And Bugs Bunny and Daffy Duck in Robot Chicken.

From 2014 to 2016, he played Doc, the leader of the title characters in Disney's animated television series The 7D. He also voiced Blackhoof Boar Clan Leader in the 2008 video game Kung Fu Panda. Farmer still regularly performs comedy routines at the Laugh Factory. He has been voicing the character "Hop-Pop" on Disney's Amphibia.

In 2020, Farmer began hosting the live action television show It's a Dog's Life with Bill Farmer on Disney+. This item is in the category "Music\Vinyl Records". The seller is "rem-fc" and is located in this country: US. This item can be shipped to United States.