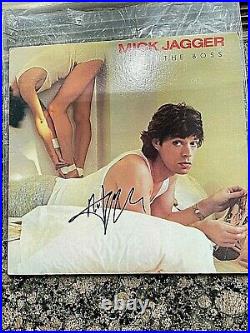 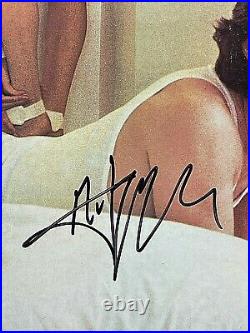 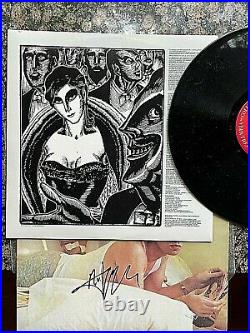 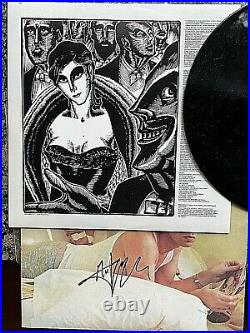 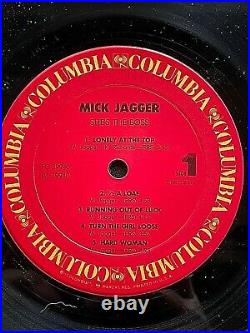 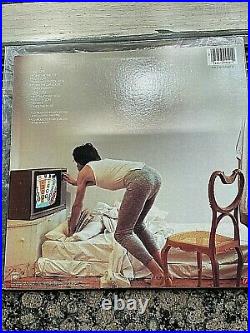 Following the release of the Stones' 1983 album. Jagger began composing material for his first solo project. He obtained the help of various musician friends in the studio when recording began in May 1984. Contributors included Pete Townshend, Jeff Beck. And the Bahamas-based musicians known as.